Such A Quiet Place 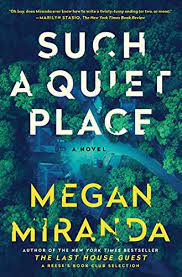 Hollow’s Edge used to be a quiet place. A private and idyllic community where neighbours dropped in on each other, and looked out for one another. But then came murder.  A year and a half later, the residents are trapped, unable to sell their homes, confronted daily by the empty  house where the murder occurred, and then, the person accused of murder returns to live in the community.

The Book Club shared a lively discussion about the plot and characters and decided on an average rating of about 3 out of 5!

Some comments from the group include:

It’s a story about the influence of small community on the outcome of a situation. It’s the impact of the prevailing attitude within a group that can affect the outcome from anything as bad as a murder or  as simple as putting up a clothesline when the community disapproves.  Terry 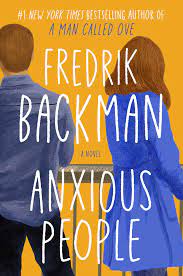 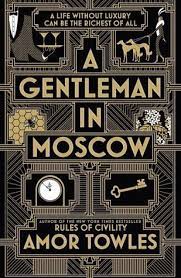 A Gentleman In Moscow 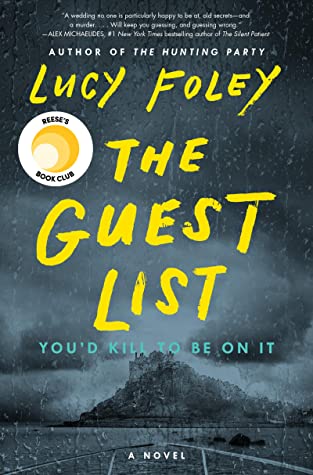